We’re excited to have just delivered the template for the global rollout of the NIVEA MEN website.

The new site has been designed, built and tested to work across mobile, tablet and desktop devices, with the responsive design re-prioritising the layout according to the screen size. 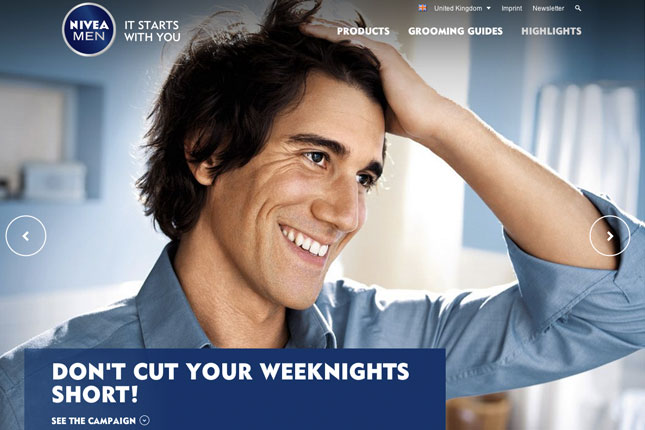 The site also incorporates a number of modern best-practice SEO techniques, such as the inclusion of the schema.org vocabulary to help search engines better understand and rank the content.

The first sites in the portfolio to launch are NIVEA MEN UK, NIVEA MEN Turkey and NIVEA MEN Spain. Over 2013 the same template will be rolled out across all 58 markets, including in a number of dialects that use the right-to-left text direction.