What a month! We’ve been working flat out on a new project Lacoste Championship, which was launched earlier today by Jameela Jamil and Reggie Yates at the Lacoste store in the Westfield shopping centre.

We were tasked with developing a modern version of the classic game Pong for use online, on Facebook, in-store and at the ATP Championships (which Lacoste were sponsoring). 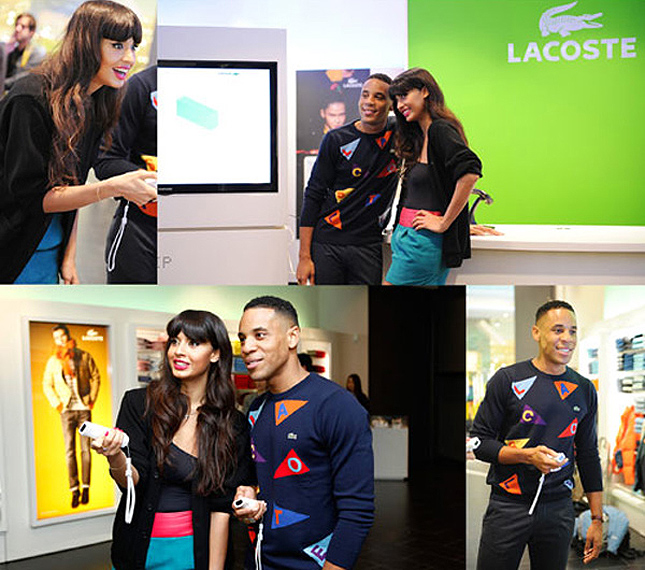 The in-store games were developed to run on the Wii console and will be available to play in the Lacoste Westfield store for the next 10 days, before being moved across to the APT tournament at the O2 centre for the rest of the month. If you get a chance to go to either, have a play for the chance to win a VIP tennis tournament weekend.

Read more about Made Tech news

Announcing a new Made Tech academy for design and user research

Applications for next Made Tech Academy open 7 February. I’m super-excited to share that we’re running a brand new academy for design and user research. This will run for 12 weeks alongside our usual software engineering academy.

We said a few months back that we’re doubling down on our commitment to improving public sector technology. To do that, we’re going to need to continue to attract the best, most diverse talent that shares our passion for making public sector technology better for everyone. In this post, I want to share 3 reasons why Made Tech is a great place to begin or develop your career in technology.

Why a Made Tech IPO – and why now?

We’re listing our shares on the London Stock Exchange, becoming a public company as of this morning. So I just want to share our reasons, so hopefully everyone can see that this is not only good news for Made Tech as a business, but more importantly for our customers and our staff.

Stay up to date with all of our latest blog posts, case studies and upcoming events by subscribing to our monthly Made Tech Insights newsletter.